The store will not work correctly in the case when cookies are disabled.

Be the first to review this product
Login to view prices
Availability :
SKU
PRB17.5SF-PAIR
Notify me when this product is in stock

The world's first and only premium replacement filter cartridges scientifically engineered and optimized just for spas!

Skip to the end of the images gallery 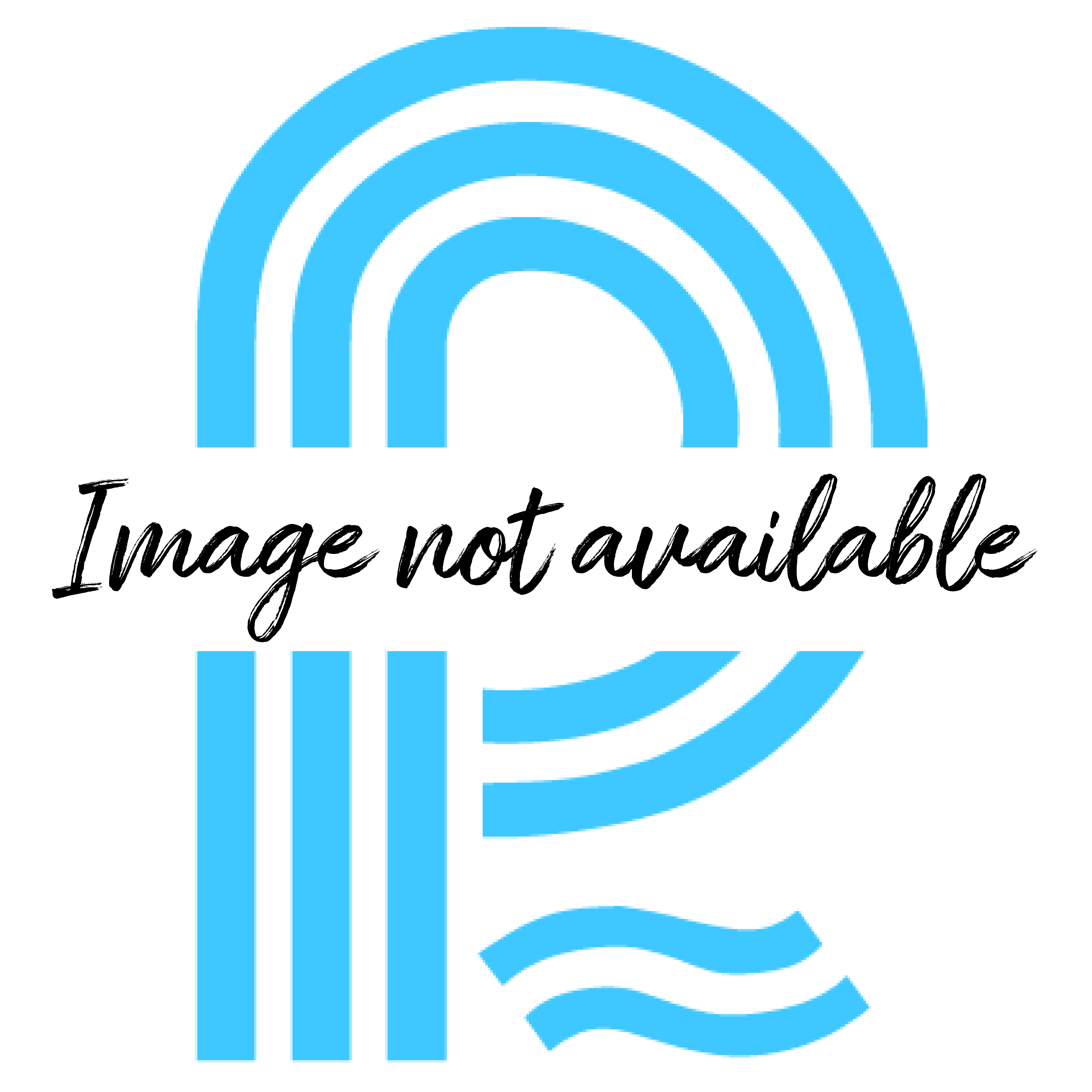 Skip to the beginning of the images gallery
Details

From the combined hot temperatures and high powered propulsion water flow to the intimate bathing environment, the filtration needs of a spa are very specific and fundamentally difforent in many ways from pool filtration. Spa and pool replacement filter cartridges have always been clumped together using the same design and materials for both environments.

As the industry leader in science and innovation, Pleatco set out to research, develop and successfully create the world's forst and only premium replacement filter cartridges scientifically engineered just for spas!

The world's forst and only premium replacement filter cartridges scientifically engineered and optimized just for spas!

Safety Notices: Children should be supervised at all times when in or near a swimming pool or spa. Always remove the pool or spa cover before entering the water